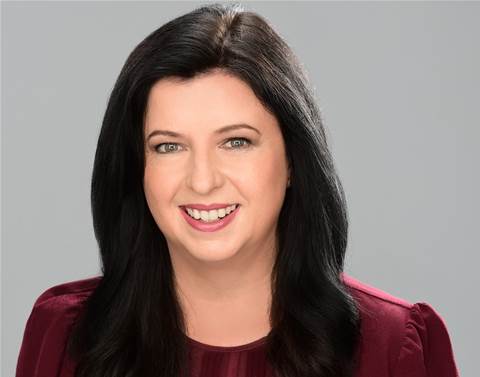 Australian telco Swoop has a new chief financial officer with the appointment of Patricia Jones.

Based in Sydney, Jones will formally commence the role on 19 April, after current CFO John Phillips retired from the public company to spend more time with family.

Phillips will remain at Swoop in a part-time advisory basis to allow for a smooth transition of the important finance functions, the company said in a statement.

Jones joins the company from e-Commerce platform Better That, where she was CFO for more than two and a half years. Before that, she was head of finance at construction company Paynter Dixon for more than two years and has also spent time at KPMG, Stockland Group, GPT, CPB Contractors and Macquarie Group.

Speaking of the outgoing CFO Phillips, Swoop CEO Alex West told shareholders, “John has done an amazing job of getting us to where we are today, and the work he has put in sets us up to take on the industry and provide a superior alternative for reliable telco services in Australia.”

“I am also extremely excited to welcome Patricia to the executive team and believe she will contribute immensely to the culture of the organisation,” he added.

“Coming from senior financial management roles in large ASX-listed companies, to more recently, building successful finance teams as CFO of smaller-medium-sized entities, Patricia is not afraid to be hands on whilst still having the knowledge and experience to look strategically at what we need longer term to achieve our vision for Swoop Australia.”

Speaking on her appointment, Jones said, “I am absolutely delighted to be joining the Swoop team at what is an exciting time for the company. I look forward to being a vital contribution to its continued success, vision, strong culture and growth as it cements itself as a leader in the Australian telecommunications industry.”