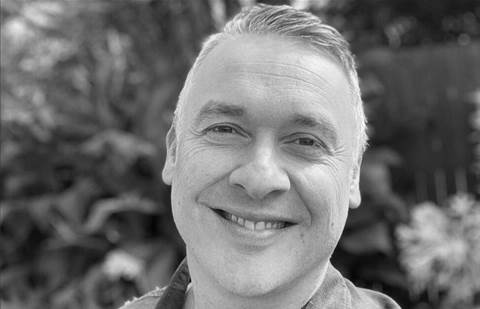 Swoop Wholesale has hired Julian Breen as its chief operating officer to oversee its national operations teams that build and support its network.

Breen comes with over 20 years of experience in the telecommunications industry and has worked with Swoop Wholesale’s CEO Alex West, sales marketing director Matt Hollis and head of networks Rick Carter at Vocus Communications and Superloop.

In an interview with CRN, Hollis said there was an opening to bring Breen on board when former COO Paul Reid decided to step back from his commitments.

“Paul was with Cirrus for 10 years and he’s earned some holiday. His family are still major investors in Swoop,” he said. “When Paul said he was stepping back we thought about who a good fit and it was a good opportunity to bring Julian on board."

We hired Rick around October/November 2020. He was previously the general manager at Superloop. We were able to bring the real stars of the company across to Swoop.”

According to Hollis, Breen’s experience and “obsession” with customer experience will be valuable to the organisation.

“She’s got good experience, and this will help us ramp up this division. We are also looking to expand her team with four new hires to grow our business sales and channel,” said Hollis.

Hollis said the company will make more announcements on its channel plans in the coming months.

On Swoop Wholesale’s LinkedIn page, Alex West, CEO of Swoop stated it was a “pleasure to be working with Julian again” and that it was “going to be a massive year for the Swoop Group”.

At the time the company was backed by large investments from the likes of Andrew (Twiggy) Forest, James Spenceley and Tony Grist.

As part of the new strategy, the company also appointed former Superloop and Vocus executive, Alex West to head Swoop.

Grabbing the hybrid cloud opportunity with Lenovo and Azure Services
By Lilia Guan
Jan 22 2021
11:59AM