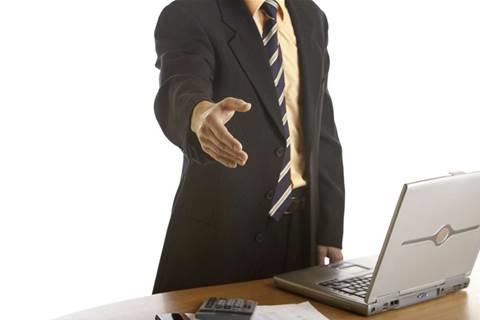 Sybase has culled about a fifth of its partners with plans to bring on 15 new ones as part of an Asia Pacific-led program.

The vendor said the clean-out of its partner list was necessary as a number were either inactive, no longer existed or had moved on to resell other products.

Its Australian and New Zealand managing director Dereck Daymond told CRN that total partner numbers across the countries "would be in the hundreds".

"Some of them we deal with occasionally and we're still getting business through them but there's been a whole [other] lot that have become completely inactive," Daymond said.

"We've culled about 20 percent of the old list and looked at bringing on about 15 new partners but we've been far more strategic about how we've gone about [identifying and recruiting them].

"We've come up with a shortlist of potential partners and we've gone out and approached them to determine if they fit our bill and we fit theirs."

Daymond said the plan to rid itself of inactive partners had its genesis within the Asia Pacific management team.

He said it had been noticed by other parts of the business, including the US.

Daymond said the Sybase business achieved 35 percent growth year-on-year in 2008 - "way over the plan number" - and that the company was "on track" to achieve its targets this year.

"We've got some good government business coming in the fourth quarter," Daymond said but declined to elaborate.

He said customers were starting to investigate how to analyse and mobilise data, functions that cut across products.

"We don't see a huge demand for [partners with] all these skill sets in one but we're starting to see more people looking across our different offerings," Daymond said.

"At the moment most sales are in one area and the customer slowly branches out into others [we serve]."