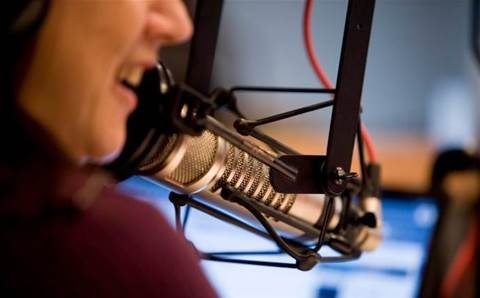 Nova had several requirements that needed to be met, including national WAN for all studios and transmitter sites with dual carrier diverse redundancy for broadcasts nationally and a separate corporate WAN network for employees in 13 sites.

Nova also required managed internet including firewalls, a hosted voice solution for about 822 users, hosted video conferencing to all sites, complete refresh of all equipment including routers and switches and all licensing, training and maintenance covering all users and equipment provided.

Nova Entertainment has been a VPN Solutions' customer since 2009. The relationship started for WAN services and now also covers SIP/hosted telephony and hosted video conferencing.

VPN was, however, selected though a tender process that began in October 2015 and was completed in March 2016. Amcom, who was the incumbent voice and internet services provider, AAPT, Optus and Telstra were all included in the tender process.

VPN Solutions was founded in 2003 with its headquarters in Chatswood NSW. The telecommunications services provider also has offices in every Australian capital city. VPN specialises in small to medium enterprise as well as the corporate sector.

VPN has 23 full time employees across Australia, complimented with over 20 contractors nationwide.

With wholesale relationships with some of the country's largest carriers, VPN is able to provide customers access to tier 1 carriers' services.