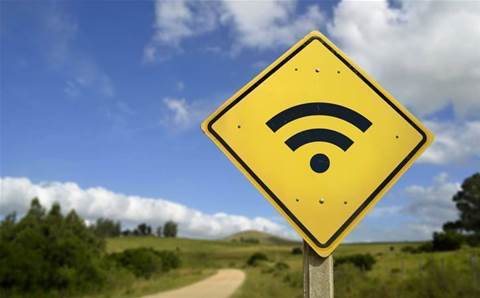 Sydney-based telco Horizon Wireless has partnered with electricity grid network TransGrid to build wireless commercial networks in NSW regional centres Wagga Wagga and Muswellbrook, with speeds that it claims will rival the NBN.

The telco will be developing a high-speed network that it says will be available to customers at lower costs, compared to traditional fibre and cable broadband.

“This network will be available to all carriers and service providers looking for an alternative last-mile solution for their customers.”

The telco is the exclusive distributor of US-based Tarana Wireless, which offers wireless networks that claims to be impervious to line-of-sight obstruction interference, such as tall office buildings and trees.

Its offerings also include last-mile data connections where fibre is “prohibitively expensive or impractical”.

Horizon promises speeds of 100Mbps and 200Mbps over non-line-of-sight connections and has plans of adding 1.3Gbps links in the future.

“Through our exclusive partnership with Tarana we are very pleased to be delivering revolutionary new technology that delivers fibre-level data transfer speeds over wireless systems to Australian internet users for the first time,’’ Silva said.

Cloud application revenue made easy
By Nico Arboleda
Nov 8 2017
6:25AM