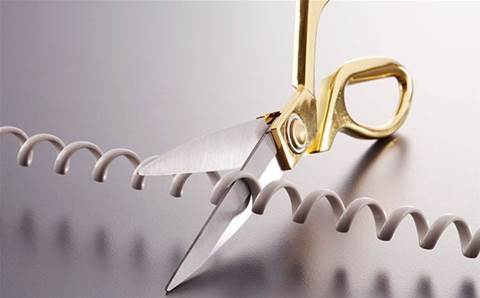 Cotel Systems was based in Sydney and had offices in Melbourne and Brisbane, according to an archived version of its website. Vendor partners included Cisco, Avaya, IPFX and Enterasys. The company positioned itself as a "premier PBX provider with business-class VoIP telephony services that works seamlessly with our high-speed data connection".

Six months ago, director David John King sold the customer base of its unified communications division to Sydney-based IT infrastructure provider Core Technology Partners, according to a spokesperson for the buyer. The spokesperson added that Cotel's "model didn't work".

Cotel Systems, which was registered in December 2001, fell into external administration on 30 November after a resolution to voluntarily wind up the company. David Iannuzzi from Veritas Advisory was appointed liquidator.

Calls to Cotel were redirected to Core Technology Partners. CRN was unable to reach the director and the liquidator did not return calls.