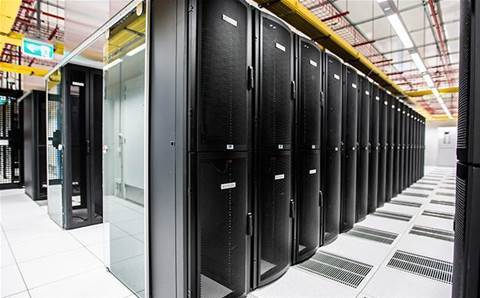 The data centre market in Sydney drove $500 million of revenue in 2016, more than three times Melbourne's $163 million, according to a study by Structure Research.

The data centre markets for both cities are expected to grow in revenue this year, with Sydney at 12 percent year-over-year and 13 percent compound annual growth by 2021, and Melbourne at 9 percent year-on-year and 16 percent by 2021.

The demand for data centres have largely been driven by massive-scale cloud providers due to Australia’s geographical location and its outsourcing friendliness.

Microsoft, Amazon, Google and Alibaba are all expected to see growth in their Australian data centre footprints in the next 12 months, citing the country’s competitiveness over other Asia-Pacific markets.

Equinix and Global Switch were named the top two data centre providers, which have a combined 34 percent market share from a revenue generation standpoint.

Competition in the co-location market will continue to heat up, with startup AirTrunk's new Sydney and Melbourne facilities set to go online this year.

7 steps to MSP success: from pricing to specialisation
By Nico Arboleda
Sep 7 2017
12:34PM