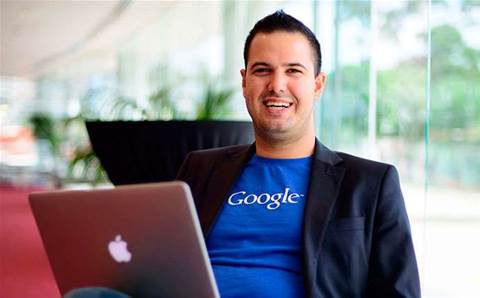 Sydney-based web hosting minnow HostGenius has acquired its smaller rival Speedhost.com.au in a friendly buyout that its new owner has valued at “less than six figures”.

HostGenius managing director Peter Moriarty said that he struck the deal to purchase the web hosting company from a friend seeking to exit the business.

He said the deal would expand the company’s customer base by 40 percent.

“We just know that acquisitions are the fastest way to grow. They company was a great fit, they had very similar architecture in their platform and their market was a very similar to what we were doing so I guess it was a perfect match for us to just put the new businesses together,” Moriarty said.

HostGenius is the web-hosting arm of itGenius, a Google partner and Google Apps platform integration specialist consultant. HostGenius represents around 10 percent of the group’s total revenue.

Eight-year-old itGenius, which is based in the Sydney suburb of Crows Nest, was running the hosting division under its name until early in 2015 when Moriarty split it out into a separate brand early in 2015.

“What we find is that many digital agency owners and people that do SEO and web design, and do a bit of hosting on the side don’t do a fantastic job of it. It’s not because they’re incompetent, I think they get to a point where they realise you need to get scale with hosting to make a good business out of it. I think they get a bit disillusioned after a while,” Moriarty said.

HostGenius and Speedhost.com.au target similar markets, however. the latter specialises in cloud-based performance hosting that uses solid state drives to differentiate its service from other providers.

Moriarty said HostGenius had no plans to alter Speedhost.com.au’s brand “in the immediate future”.

Eliminating departmental friction within MSPs
By Andrew Colley
Jun 8 2016
6:00AM