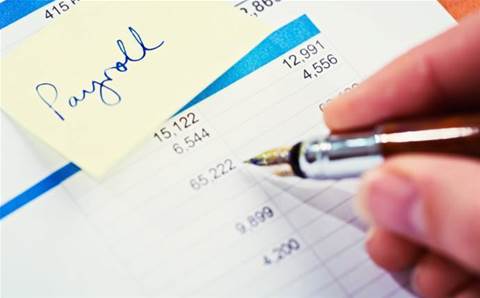 ELMO expands its business in New Zealand through Pivot Software, which is headquartered in Christchurch and has operations in Sydney.

The combined entity has a customer base of 120 organisations, which includes Westpac NZ, Newscorp, Allianz and IAG New Zealand. Pivot generated revenues of $4.5 million in FY17 which ended to 31 December 2017.

“We are delighted to welcome Pivot Software into ELMO. Remuneration is an important new module and provides a significant growth opportunity for us,” ELMO chief executive Danny Lessem said.

“Pivot Software has developed a market leading remuneration software solution in the region and has a high-quality customer base.”

In addition to being financially accretive, Lessem said the acquisition broadens the company’s competitive advantage over single point product vendors and expands its integrated product suite.

Pivot Remesys chief executive Philippa Youngman will join ELMO's leadership team in the same role and as a new shareholder.