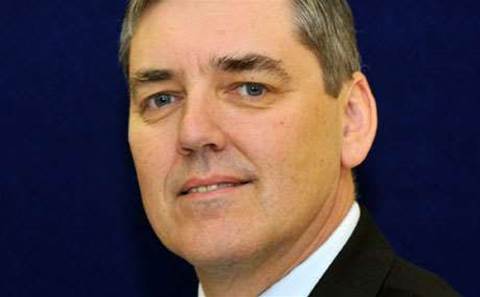 A pioneering Sydney Oracle services provider setup six years ago has been bought out for an undisclosed sum by fellow Oracle specialists Dataweave.

While the price paid for the privately owned The Portcullis Group was not disclosed, director Clay Barker said he was "very happy" with the deal.

The Sydney firm is in the final stages of going live with what Barker said is one of the first deployments of Oracle R12.2.2 in the world and the first in Australia.

Co-director Michael Taylor was one of two people from Australia to travel to the US to take part in key beta testing for Oracle. Barker is also NSW president of the Australia Oracle user group.

The experts helped make Portcullis an attractive buy, said Dataweave's managing director Norman Weaver. "Some of the key staff are extremely well respected in the Oracle industry," he said.

Both Barker and Taylor will take up key roles at Dataweave.

Portcullis also attracted attention for its managed services support staff, who will all be brought on board to man round-the-clock critical support services for hospitals and other customers. All Portcullis staff will move to Dataweave.

"We prefer to work with solid Australian staff, which is another reason for looking to bringing on experienced staff from Portcullis rather than going the lower cost option of offshoring," said Weaver.

"[Customers] get disenchanted with the large outsourcers, the organisations that I shan't name but I'm sure you know, that are not service focused. They will sign a very big contract then they'll offshore it."

He said one of the company's big breaks was partnering with Dimension Data to supply Oracle professional services and managed services. The company's customers include financial firms and telcos, as well as some Japanese customers.

The buyout also marks a key milestone for privately-owned Dataweave, which was setup in 2006 in Sydney according to a press release. The company also has offices in Melbourne and Brisbane.

"It's our first acquisition and it marks and important stage in the growth of Dataweave," Weaver told CRN.

Dataweave has 80 staff and managed services account for about a third of its business, Weaver said. While Portcullis specialises in Oracle, Dataweave offers a broader range of services including SQL support.

Weaver wouldn't comment when asked if Dataweave would make any more acquisitions, except to say "watch this space".