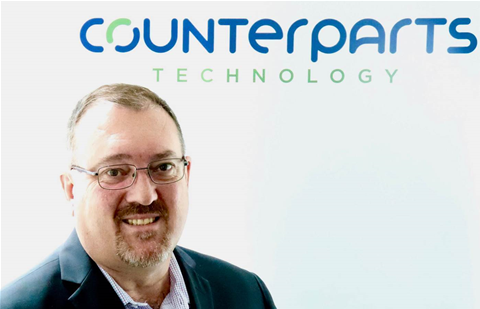 Watson joined Counterparts in January after serving as senior relationship manager for AC3 since 2014. He also worked in various roles with Somerville Group, Tardis Services and IBM.

“This success is a result of a focus on three core areas of cybersecurity and risk management, personal and workspace technology and hybrid cloud and data centre optimisation.”

Watson will be focusing on advising and consulting on Counterparts solutions in both distributed and retail environments.

Counterparts, through its offices in Sydney, Melbourne, Brisbane and Perth, offers vendor procurement services, project and managed services and consulting and advisory services. It is an authorised reseller of Apple, Microsoft and Vodafone and has partnerships with Cisco, Juniper Networks and HPE.

“We welcome Stephen to the team and look forward to an outstanding contribution,” Wynn-Jones added.