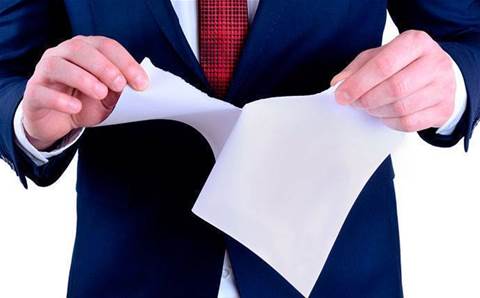 Sydney-based data security vendor Covata has revealed that it has been notified by Cisco that its software licence agreement will end next year.

First signed in 2015, the licence agreement between the two will be cut short six years ahead of schedule in 24 September 2019, in adherence to the agreement's 12 month notice period for termination.

“This closes off what has been a frustrating and unrewarding relationship for the company and does not distract from our continuing sales momentum in the US and globally,” Covata chief executive and managing director Ted Pretty said.

The company said a previous management commentary that Cisco never actively pursued the use of Covata technology named in the original agreement, despite representations of its intentions to do so in 2015 and 2016.

“For its part, Covata continued to engage with Cisco in 2017 and 2018 to try to make the relationship work, albeit likely in a different form to originally proposed,” the company said.

The deal was originally signed for a 10-year term, with Cisco licensing Covata products on a software-as-a-service basis to its clients.