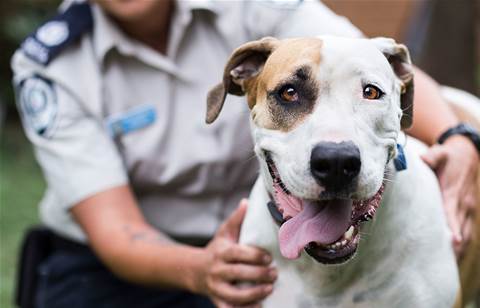 The upgrade was part of RSPCA’s digital modernisation program to help support its 500 employees, as well as 1500 volunteers and 1600 foster animal carers.

The organisation aims to provide easier access to information and education services, and keep tight control of costs with the rollout.

Digital Armour deployed Office 365 and Teams, using SharePoint online and rolling out Dynamics 365 Business Central for Finance to help provide improved transparency and efficiency by automating some finance processes such as variance analysis and management reporting.

The new systems replaced an array of manual and legacy systems, which had resulted in poor reporting, lack of controls and limited governance. As RSPCA grew, its systems were not able to scale to keep pace and needed a wholesale rethink.

Digital Armour chief executive Maria Padisetti said a significant amount of work has been completed in the last 18 months. The organisations were also working together to explore how RSPCA could make even more use of the features and functions within Office 365 and Teams.

“It’s quite a lot to get 35 servers down to seven. Once we get those two applications off to the cloud, there won't be a lot left,” Padisetti said.

RSPCA NSW is also currently deploying Telstra Calling for Office 365 across the organisation and migrating key systems to Microsoft Azure. The non-profit also took advantage of Microsoft’s Not For Profit pricing, with a projected return on investment within 12 months.

RSCPA NSW general manager regulation and business services William Beerden said one of his strategies has been to streamline information systems at the organisation.

“One of the things that I'm trying to achieve is as few systems as possible, as good integration as possible, make it as seamless and consistent from a user perspective as well as from the back end,” Beerden said.

“We've got better controls, better governance, much better reporting. We've got better accuracy. It's more timely. It's helped us be able to do our own statutory accounts in it.”

Beerden added that there is less user frustration because systems are more integrated, helping to streamline the workday.