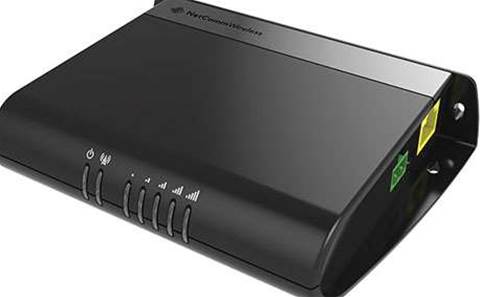 Sydney-headquartered networking vendor NetComm Wireless has been named as the key equipment supplier to the NBN's fibre-to-the-curb (FTTC) project.

NetComm will supply both one-port and four-port distribution point units (DPUs) and related services as part of a contract likely to commence in the 2018 financial year.

DPUs will be installed in telecommunications pits outside premises to connect new fibre to a household's existing copper lines. Accoding to NBN, up to 700,000 will have access to a FTTC connection, which are not suited to a fibre-to-the-premises or fibre-to-the-node connection.

NetComm said no particular volume of DPUs was outlined, but the vendor expects it will have a "material impact" on its revenue. The company generated revenue of $85.3 million in 2016.

NBN chief network engineering officer Peter Ryan said the company has been trialling FTTC for the past year and that the technology is ready to be deployed where "it makes better sense from a customer experience, deployment efficiency and cost perspective."

"Delivering FTTC will not only allow us to deliver speeds of up to 100/40Mbps using VDSL2 but will also allow us to offer even faster speeds in the future with some of the new technologies that are becoming available," he said.

"What's exciting is that our DPU solution has broader, global applications that will open up additional partnership prospects offshore, as we have done with NetComm Wireless' fixed wireless solution," he said.