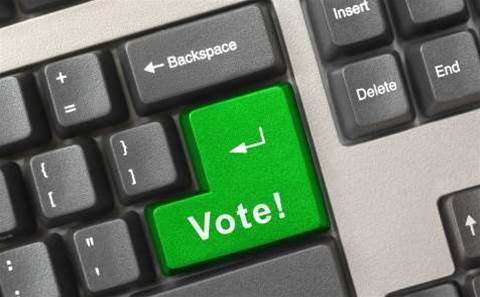 Sydney-based Secure Logic has signed a contract to host the NSW Electoral Commission’s iVote system for the next five years.

Secure Logic will provide the NSWEC with infrastructure and platform-as-a-service in a deal worth $990,000.

The platform will be able to be scaled during peak election periods, according to head of sales and marketing for Secure Logic, Fergus Brooks.

Spanish company Scytl was awarded the contract to provide the online voting software for iVote in May last year, after the state government announced plans to expand iVote for the 2015 election.

NSWEC also awarded a $1.7 million contract to CGI Technologies and Solutions to roll out its customer relationship management software. CGI will deploy the software to support the Roll Management System used in enrolment.

iVote allows for voting online or over the phone in NSW state elections. The system is an alternative for voters with difficulty accessing a physical voting booth.

The software was first used in the 2011 state election with 46,800 voters using the system. Around 100,000 voters are expected to use iVote in next month's NSW state election.

Grab the MSP security opportunity
By Brendon Foye
Feb 5 2015
7:45AM