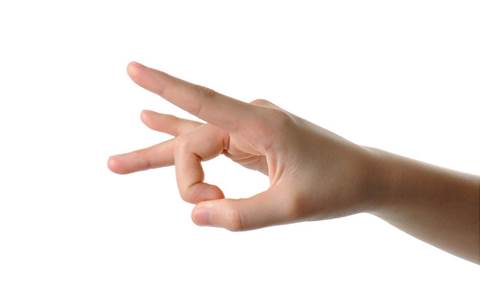 Symantec has demoted Ingram Micro from its distributor lineup.

“Typically when you join a company and look at areas you can potentially improve on, and at Symantec we’re continuously looking for that improvement. What I’ve decided to do is drive a little bit of optimisation through the distribution model. So Ingram Micro will no longer distribute our product set,” Holtzhausen said.

“So it is about being more focused and what we’re trying to achieve with the channel, which is obviously to work with the channel partners to extend our reach and also build a strong channel ecosystem with the right skills that will help us deliver the successful outcome of our customers.”

Ingram had worked with Symantec for at least a decade, even winning distributor of the year from Symantec in 2013. Ingram also added Symantec’s Endpoint Protection Cloud as one of the first products on its recently-launched cloud marketplace in 2017.

Symantec has worked with Dicker Data since the vendor portfolio was brought over as part of 2014’s merger between Dicker and Express Data. Meanwhile Arrow has also worked with Symantec for a few years and in 2016 was named regional partner of the year by the security company's Blue Coat subsidiary.