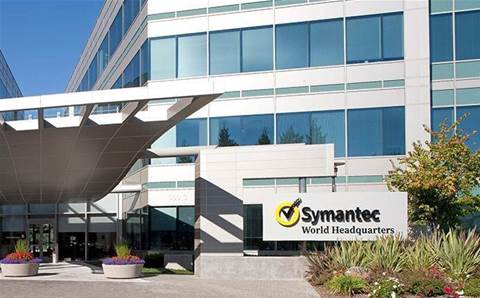 Symantec said on Monday that it would not restate previous financial results except for a specific US$13 million transaction, following a four-month long probe into the Norton anti-virus maker's accounting practices, sending its shares up about 4 percent.

Symantec launched the "whistleblower" investigation in May after a former employee raised "concerns" about some accounting practices, prompting the company's board to hire an independent counsel and other advisers to assist in the probe.

The audit committee identified certain behaviour inconsistent with the company's code of conduct, and Symantec said it would take 'appropriate action' in these matters, without specifying details.

The company said the committee reviewed a transaction with a customer for which US$13 million was recognised as revenue in the fourth quarter of 2018, and concluded that US$12 million of the US$13 million should be deferred.

Disclosure of the probe, and the decline in Symantec's stock price, put the company on the radar of activist investors.

Starboard Value LP, a hedge fund with a history of buying stake in poorly performing companies, in August bought a 5.8 percent stake in Symantec. Earlier this month, Symantec named three nominees of Starboard to its board.

Symantec has also suffered from weak revenue growth in its enterprise security business. In August it disclosed that it would lay off about 1000 employees, or 8 percent of its workforce.

The previously announced financial results for fourth quarter and the first quarter of 2019 will be revised to take into account the deferral and any other financial adjustments required as a result of the revision, the company said.

Symantec said it would adopt the audit committee's proposal to appoint a chief accounting officer, and a separate chief compliance officer reporting to the committee.

(Reporting by Angela Moon in New York and Munsif Vengattil in Bengaluru; Editing by Shailesh Kuber)