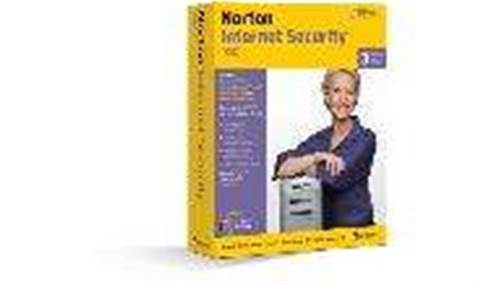 The Romanian hacker who successfully broke into a web site owned by security vendor Kaspersky Lab has struck again, this time exposing shortcomings in a Symantec web server.

The hacker, known only as Unu, said in a blog post today that he was able to access a server belonging to the security giant using a blind SQL injection attack.

Once in, he accessed sensitive information including customer address data and catalogue keys on the Symantec Store database.

The hacker also expressed outrage that user passwords were displayed in plain text and had not been encrypted.

"So, it seems quite strange how a company like Symantec, which sells software and security solutions, the famous Norton for example, wants to protect ourselves. Instead, it is not able to protect its own database."

Symantec has confirmed the vulnerability at pcd.symantec.com, a Norton support web site for customers in Japan and South Korea only.

"This incident impacts customer support in Japan and South Korea but does not affect the safety and usage of Symantec's Norton-branded consumer products," the firm said in a statement.

"Symantec is currently in the process of updating the web site with appropriate security measures, and will bring it back online as soon as possible. Symantec is still investigating the incident, and has no further details to share at this time."