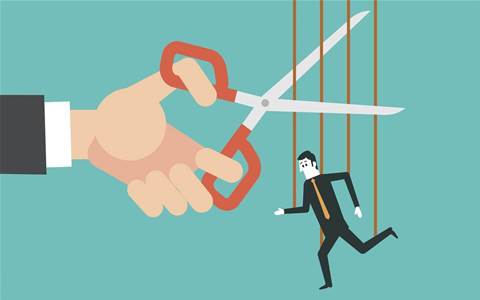 Symantec's new interim CEO, Richard Hill, said the company needs to expand how quickly it gets products out to address a wider cross-section of business opportunities.

"How our channel is working has to be improved," Hill told financial analysts during the company's earnings call Thursday. "We've got to accelerate what we get across the entire channel."

The former Novellus Systems chairman and CEO was appointed on an interim basis to serve as Symantec's president and CEO. Hill replaced Greg Clark, who resigned Thursday as president, CEO and board member following nearly three years in the top job.

Hill said Symantec needs more from channel partners targeting small business, medium business, as well as high-end enterprise business, and said Symantec has effective plans in place today to get the company there. Hill told investors that Symantec wants to lower costs by shifting more expenses to a variable structure in the channel, though he didn't elaborate on what that meant.

The loss of lots of small and mid-sized business was specifically called out by Hill as part of the reason Symantec has a sales hole to fill in its Enterprise security segment. As a company moves up the chain to “hunt elephants,” Hill said that can result in a thinning out of the herd.

As a result, Hill said companies can end up with large lumps in their business, leading to highly variable potential outcomes depending on how many of those elephants are successfully hunted. Hill said Symantec needs to "rebuild its base core" so that coming up short on a few large opportunities doesn’t result in missed projections or lowered forecasts.

"We know exactly how to fix it," Hill said. "I think our products are ready, and I do think we're going to change this trajectory."

Cloud application revenue made easy
By Michael Novinson
May 12 2019
5:29AM