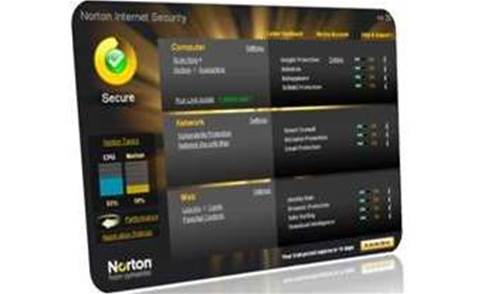 Symantec has agreed to purchase IT security and risk management specialist Gideon Technologies.

The company said on Tuesday that it had inked the agreement for the privately-held Gideon in a deal slated for completion by the end of March. Because Gideon is not a publically-traded firm, details of the acquisition are not being released.

When the deal does close, Symantec said that it will be adding Gideon's security compliance and threat reporting tools.

Specifically, Symantec said that it was interested in Gideon Technology's offerings for the Security Content Automation Protocol (SCAP.) The SCAP protocol outlines both compliance and vulnerability management standards and is part of overall security standards for government IT systems in the US.

The company plans to add Gideon's Secure Fusion tools as part of the Symantec Management Platform. Symantec hopes that the acquisition and the adoption of SCAP will help the company gain further ground in the public sector IT market.

"As the U.S. government continues to make the cyber security of our country’s public and private infrastructures a priority, Symantec will support public sector customers with standards-based solutions that meet their complex compliance requirements with the highest degree of accuracy," said Gigi Schumm, Symantec vice president and general manager for the public sector.