Symantec still unsure what to do with Altiris 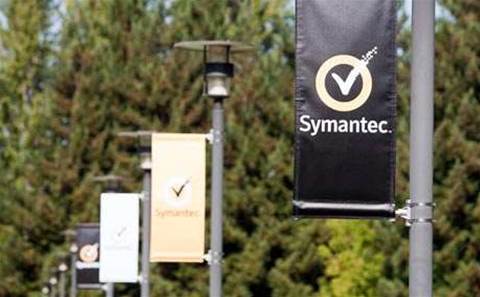 Symantec is still reviewing its Altiris endpoint management platform after trying to sell it outright but failing to find a suitor.

The company had been reducing the visibility of the Altiris platform and reportedly was shopping it last year while former chief Steve Bennett was overhauling internal sales and product management teams.

Symantec executives revealed a historic breakup of the company earlier this month with plans to spin off the storage and data management products and the security business into separate publicly traded companies.

Symantec acquired Altiris for US$830 million in 2007 and has further developed the client management suite with additional management tools, including support for virtual desktops, laptops and mobile devices. Security experts say the platform, designed for configuration management, provisioning and monitoring clients and servers, neither fits into its security business nor its data management business.

Customers say they are generally pleased with Altiris but are looking for some modernisation of the platform that could position it more solidly against competitive platforms. Research firm Gartner has long named Altiris a market leader for IT life-cycle management, which includes client, server administration and asset management.

The platform had suffered some stability issues and customers and longtime Altiris partners have been questioning Symantec's commitment to the product. Gartner and other research firms note that customers are giving newer platforms a look, including those from Absolute Software, Dell Kace, IBM-BigFix, Kaseya, Landesk or Microsoft ConfigManager, which includes a SaaS offering.

Partners with full security practices or with businesses that sell the company's storage and data management products are optimistic about the breakup. Other longtime partners who have sold from both sides of the portfolio say the move could put the company's channel strategy in jeopardy.

"My gut tells me this is a shortsighted decision to appease the market," said one partner who declined to be identified. "This may explain why Symantec has made recent changes to the partner program that are making things more difficult for us as a partners. We have all [the required] competencies but they raised revenue requirements and that reduces our pricing advantage."