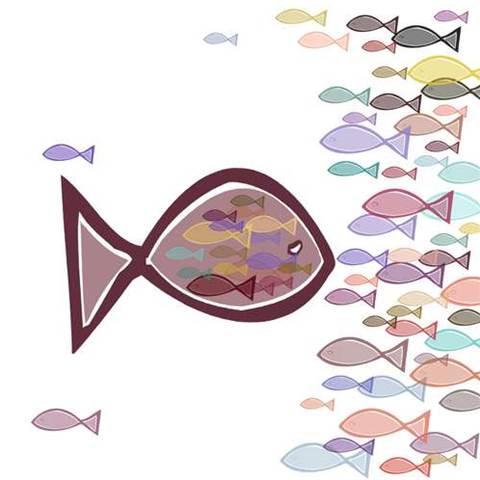 ASX-listed Synergy Plus (SNR) today announced that it has completed a $3.9 million acquisition of systems integrator Leading Solutions.

The acquisition has been three months in the making, with Synergy gaining control of Leading Solutions in November after it went into voluntary administration.

Leading Solutions, which was established in the 1980s, was said to be a victim of the global financial crisis.

All 220 of its employees were terminated by administrators on Friday 13th November; however, more than 30 ex-staff members returned to the fold after Synergy took the reins.

Synergy Plus's Acting CEO Peter Cappendell said that the integration has gone smoothly and has been a timely investment for the organisation.

The company anticipates a $1.5 million to $1.6 million operating profit before tax for the first half of the financial year.