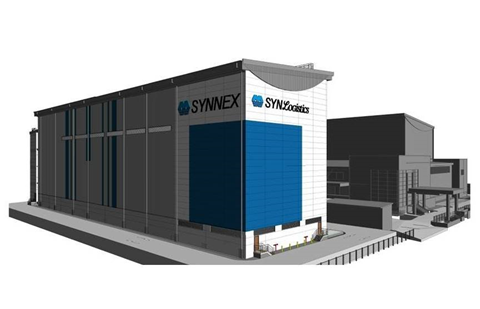 Synnex Australia has announced it would build a new automated distribution centre in Melbourne.

The $95 million investment involves the purchase of a 44,000 square metre land close to the distributor's South Oakleigh office, which was finalised last week.

The facility is set to completed in 2023 and will expand on Synnex's existing automated centre in Sydney (DC1) and the upcoming distribution facility (DC2).

Once completed, the new facility will become the distributor's ANZ head office.

Synnex Australia chief executive Kee Ong said, “These investments are consistent with our initiative to streamline distribution efficiency as part of our five-year growth strategic plan.”

“There will be a greater capacity to facilitate business collaboration, focus on providing cloud, IoT and ‘as-a-service’ solutions. Partners can take these to the market, build on revenue streams and incremental offerings for their customers.”

Synnex said the investments, including the $29 million DC2 facility, cement the company's ongoing commitment in the local ICT market; and the economy with the creation of an additional one hundred sales, technical and marketing jobs across Melbourne and Sydney.

DC2 commenced construction last week, and is on track to be fully operational by September 2021. The facility is expected to deliver an additional 65 percent storage capacity and a purpose-built configuration centre, capable of handling full-scale services.

Eliminating departmental friction within MSPs
By Nico Arboleda
Jul 13 2020
7:10AM