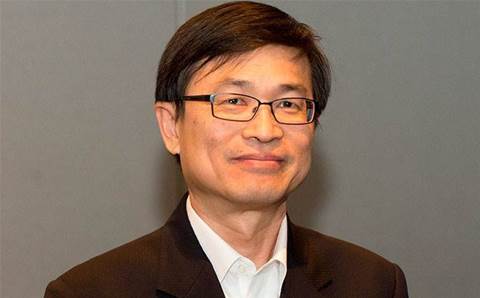 Synnex Australia and New Zealand chief executive Kee Ong has taken on a new senior role at the distributor's headquarters.

Reporting to Synnex Group president and chief executive Evans Tu, Ong will take on the role of senior vice president of the quality management office for the Synnex Group in Taiwan.

Ong will continue in his current ANZ chief executive position, having led the local business since 2006.

"I look forward to taking on this new role, reporting to Evans Tu, our group president and CEO. At the same time, I am excited to continue leading Synnex’s operations across Australia and New Zealand."

Synnex Australia cracked the $2 billion revenue milestone in 2015, growing 13.1 percent that year to hit $2.08 billion. It also marked the 10-year anniversary of Ong as chief executive. The distributor now has more than 430 staff in Australia and New Zealand.