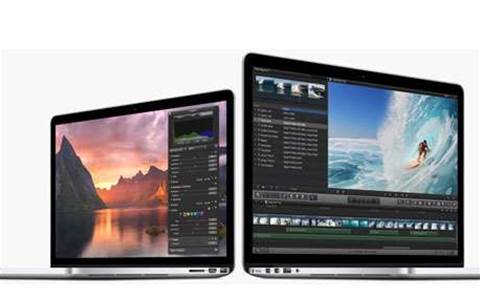 Synnex has clinched a deal to distribute Apple’s Mac range in Australia, as the distributor expands the Apple role it landed late last year.

Synnex is increasingly taking over the product range previously sold via Express Data, which lost the Apple account during its acquisition by Dicker Data.

At the time, Dicker Data CEO David Dicker said Apple was "not financially viable, because the costs of doing the business extinguishes all the profits".

Ingram Micro and Avnet are the other Apple distributors in Australia. Both also distribute the Mac and iPad.

“Distributing both the Mac and iPad is a great opportunity to further service the existing Apple authorised resellers,” said Kee Ong, chief executive officer of Synnex Australia and New Zealand.

Grow your software revenue by selling these 5 affordable, essential tools for the modern workplace
By William Maher
Mar 2 2015
11:59AM