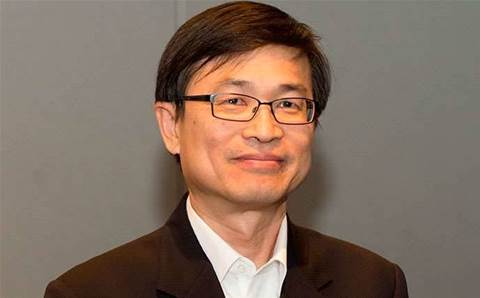 Greg Goldstein, Act-On's senior director of global channel development and sales, said the Synnex deal would "extend our reach into the APAC market".

"I am extremely pleased that Synnex Australia has chosen Act-On Software as the preferred marketing automation solution provider for its new Synnex cloud platform," added Goldstein.

The deal comes amid an increasing blurring of the lines between the traditional IT channel and the digital agency space.

Developments include Microsoft channel partners such as Readify and DWS acquiring digital and user experience companies; web content management vendor Sitecore appointing one of the world's top advertising agencies, Ogilvy, as a platinum partner; and hosting provider Bulletproof creating its own partner program for digital agencies.

"The Act-On marketing automation platform can be ordered through the Synnex cloud automation platform, allowing Synnex to extend its partner reach beyond its traditional ICT reseller base to digital agencies, CRM partners, integrators and partners with creative services.

"The Act-On digital marketing automation platform will be made available to the Synnex New Zealand cloud marketplace later this year and be rolled out to the rest of the Synnex APAC channel.”

Synnex partners will be able to resell the Act-On platform to help clients deploy marketing campaigns effectively, he added.

"They can leverage the benefits of the Act-On digital automation platform to manage their entire end-to-end marketing and communication deliverables. With the joint Synnex and Act-On partnership we are helping Synnex channel partners to deploy Act-On marketing automation for their own B2B marketing campaigns, to turn more leads into customers and revenue."

The Act-On deal is the latest in a series of vendor wins from Synnex as its seeks to expand beyond the core of IT distribution to enter new markets, such as accounting, through its partnership with MYOB, as well as point-of-sale for retail and hospitality, thanks to a new deal with NCR.

Telecommunications Services
By Steven Kiernan
May 11 2016
10:23AM