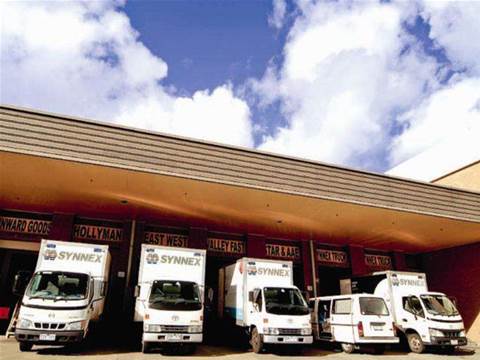 Synnex has bought land to build a $32 million logistics centre that will employ 100 in the western Sydney suburb of Lidcombe.

The distributor bought the land for $12 million from Australian Co-operative foods and will spend $20 million on a 21,110 square metre state-of-the-art facility about 20 kilometres from the CBD. It follows last year's $2.5 million investment in rolling stock.

It will be the IT distributor's first automated warehouse in Australia, it said.

"The new logistics centre in Sydney will be the first of its kind in Australia and will enable us to service our customers better and respond more quickly to their needs," said Ong, pictured.

For pictures from the event, check out CRN's Synnex Alliance Live photo galleries.

Eliminating departmental friction within MSPs
By Staff Writers
Sep 28 2010
10:06AM