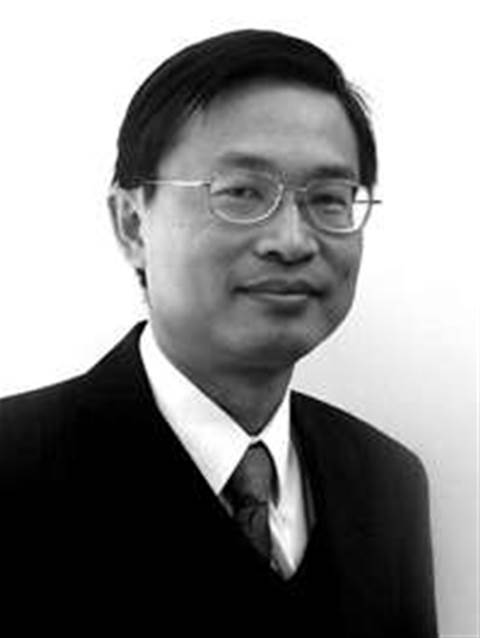 Synnex boss Kee Ong
Distributor Synnex plans to heavily target the VAR and mass market retail channels over the next two to three years, while reducing its reliance on OEM/component sales.

Due to a general “squeeze” in the components industry, Synnex plans to reduce its components business from 50 percent to around one-third of total sales, Kee Ong, the new managing director at Synnex told CRN in his first interview since taking up the post three months ago.

Ong said Synnex is targeted local revenues of $600 million - up from $500 million - this calendar year.

While its OEM business was still its bread and butter, Synnex would commit a great deal of resources to building its notebook, consumables and peripherals businesses, he said. The company also planned to expand staff numbers by 20 to 30 percent over the next one to two years.

It currently employs over 200 staff Australia-wide. “We are not happy to be referred to as an OEM distributor [only],” Ong told CRN.

He said the distributor wanted to be a major player in the peripheral device and system vendor markets so it could get to the point where it was a “true IT&T distributor.”

There were also plans to expand its networking business and build on its GPS/PDA offerings, he added.

Ong agreed that with growth in the notebook market outstripping PC market growth, the total addressable component market was decreasing. “The TAM (total available market) will decrease over the next few years,” he said.

“We will focus more closely on the VAR channel – that’s one side of the business that we are aiming for – and the national mass merchants where we need to be seen as a service provider to them,” he said.

Synnex had a record quarter in the first calendar quarter, turning over about $150 million in sales.
Got a news tip for our journalists? Share it with us anonymously here.