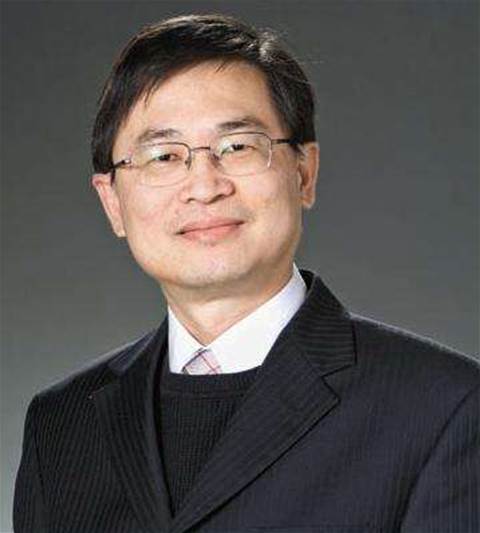 Synnex bought the land in late 2010 for $12 million and planned to spend $20 million on the 21,110 square metre centre. It today revealed it had poured a further $13 million into the property, bringing the investment to $45 million.

Synnex CEO Kee Ong told CRN the further investment was a result of a change in the building's design and specifications, among other things. The facility will now be 29 metres tall, compared to an initial set height of 25 metres.

The automated facility will replace Synnex’s existing Sydney warehouse, mere metres away on the corner of Parramatta Rd and Burnie Avenue. It recently started construction and will begin operating in October 2013.

Ong revealed to CRN in June this year the facility will run on a combination of Oracle ERP software as well as in-house designed systems and will be completely automated.

An electronic sorter will manage the company’s 10,000 per day box moving and shipments, alongside automated picking for bulky stock in the facility’s five storey-high towers, automated labelling and dispatch, as well as back-end automation for customer transactions.

Ong said the high cost of the investment was necessary as Synnex had outgrown its old facility. Synnex will employ 100 new workers to the centre as well as the 80 staff being moved across from the old warehouse.

The new facility is the company's fourth in Asia Pacific. Synnex currently counts three other warehouses in Australia across Melbourne, Brisbane and Perth.

Ong said the company would look at introducing an automated system in its Melbourne warehouse pending the success of its Sydney operation.

Synnex is also in the middle of building two new Microsoft customer immersion centres (CIEs), first in Melbourne and later in Sydney. The Melbourne centre Ong said is on track to open early next year, while the Sydney centre will commence construction following the completion of the Melbourne facility. It will be housed in Synnex's new Lidcome automated warehouse.

Grow your software revenue by selling these 5 affordable, essential tools for the modern workplace
By Allie Coyne
Dec 12 2012
1:00PM