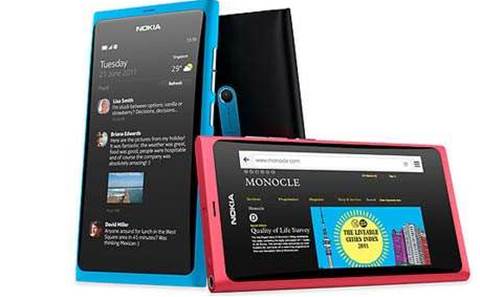 Momentum is going against smartphones, tablets and notebooks as sales slow down for the second quarter in a row, a first for Australia and New Zealand.

Research firm IDC claims sales in the mobile devices market have been weakening since the first quarter of 2013, indicating these new markets are reaching a level of maturity.

"While it is not surprising that the notebook market recorded another quarter of market contraction, the consecutive tightening of tablet and mobile phones market is a first for ANZ," said IDC senior analyst Amy Cheah.

Acer was the "standout" performer in the notebook market for Q2, but the company's sales were driven by "heavy discounting" that reduced its profitability. The notebook market dropped six percent for the quarter and 26 percent year-on-year.

Cheah said the climate was particularly tough for hardware vendors as they now compete against new power players in hardware.

"For hardware vendors, it will be increasingly challenging to find differentiation, especially now with software vendors such as Microsoft and Google making a move into the hardware space."

The warning comes as Google unveil its new Chromebook notebooks and Microsoft takes the wraps of its new Surface Pro 2 tablet.

Tablets took the biggest hit as sales dropped 20 percent for the quarter, but the category improved by 25 percent compared with the same period last year.

Apple's dominant share of the tablet market continues to be eroded "by Android tablets, particularly from Samsung, and increasingly Windows tablets".

Mobile phones, which subsist of smartphones and feature phones, dropped 5 percent for the quarter, representing a year-on-year drop of 21 percent.

Surprisingly, the only category to show growth was the desktop market. It grew by 8 percent for the quarter due to the popularity of the all-in-one form factor and a seasonal pick up in the Australian government desktop refresh at the end of financial year.

A total of 4.77 million devices – including desktops and mobile devices – were shipped in the second quarter of 2013.