Tablets sales trickle for all but Apple, Amazon 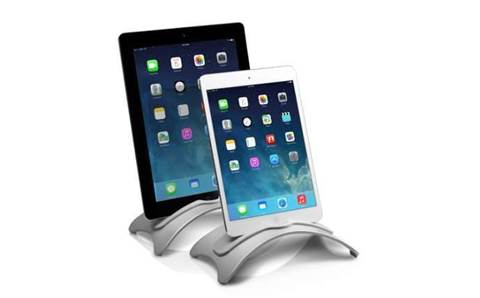 The tablet computer market continues to shrink, with all players other than Amazon and Apple experiencing sales slides.

Analyst firm IDC late last week published a new Worldwide Quarterly Tablet Tracker. The news for Q4 2019 was grim for everyone but Apple, as while new iPads made it under the Christmas tree, every other vendor’s sales fell compared to 2018.

Things look a little better across the full year, as shipments were down just 1.5 percent overall. But as the table below shows, only Amazon and Apple grew across the year.

The nasty numbers come even as IDC counts tablets with detachable keyboards in its definition of “tablet”. That definition means that devices like Samsung’s new Tab S hasn’t lifted sales.

IDC’s observations about the leading vendors’ fortunes in Q4 2019 include:

Huawei wins most of its sales in Asia/Pacific, in particular China, where it still managed to record some growth.

Amazon.com was boosted Black Friday sales, during which “Kids Editions of its tablets managed to account for a substantial portion of overall sales.” Amazon is still growing into markets outside the USA.

Lenovo does best in the low-priced tablet segment, with best sales performance in Asia/Pacific followed by Europe.

Things aren't all bad: tablets are still a 140-million-a-year market. So there's still plenty to scrap over!