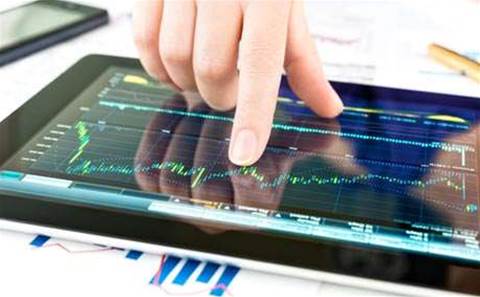 More tablets will ship than desktops or laptops combined in the fourth quarter of this year, analyst firm IDC has predicted.

But more PCs than tablets will ship over the course of the year, IDC said, saying tablets won't out-ship PCs for a full year until 2015.

The analyst firm didn't break down numbers for its fourth-quarter prediction, but said 134.4 million desktops and 180.9 million laptops would ship in 2013, versus 227.3 million tablets.

More than a billion smartphones will ship this year, with IDC putting the final number at 1,013.2 million for 2013.

IDC lumps the four categories together as "smart connected devices", giving smartphones two-thirds of the market. With smartphones removed from the equation, tablets nabbed 42% of shipments in 2013.

IDC expects tablets to surpass PC sales by 2015, but didn't give a breakdown of its shipment prediction for that year. For 2017, it expects desktop shipments to slide to 123 million, laptops to climb to 196.6 million, and tablets to climb by 79% to 406.8 million. By that year, IDC predicts 1.7 billion smartphones to ship.

"At a time when the smartphone and tablet markets are showing early signs of saturation, the emergence of lower-priced devices will be a game-changer," said Megha Saini, research analyst at IDC.