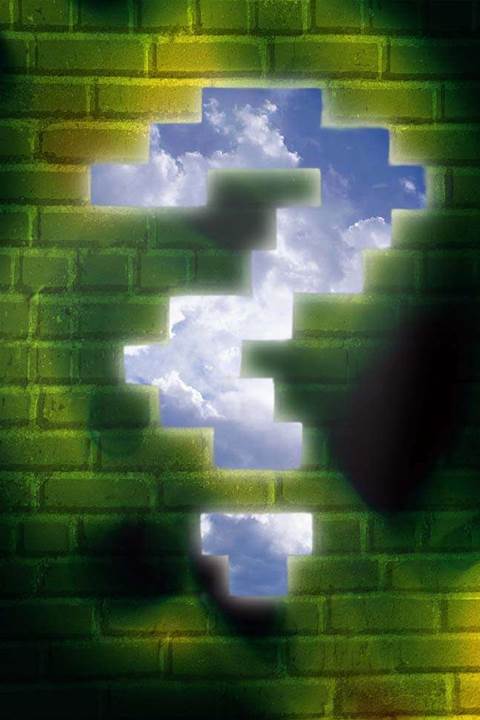 Cisco's imminent US$3.4bn acquisition of Tandberg could spell trouble for the videoconferencing vendor's reseller base, channel onlookers have asserted.

Now the networking giant has bought more than 90 percent of Tandberg shares, the last obstacle to the deal is a US Department of Justice (DoJ) investigation into possible antitrust issues.

Cisco and Tandberg have been engaged in a cat and mouse saga since the deal was initially agreed in September, with the buy-out price eventually being raised by US$400m. Terry Dwyer, managing director of Tandberg Platinum Partner mvision, welcomed news of the deal's seemingly inevitable fruition.

"I think this is finally the real starting point for videoconferencing, " he said. "With Cisco's marketing money and Tandberg's excellent product range, we are going to see mass adoption."

But Dwyer cautioned that blending the two channels could precipitate a wave of consolidation. He added that many video dealers have been niche specialists surviving on marquee accounts with large enterprises that supplied up to 80 percent of sales.

"We cannot bring in 500 new dealers and not expect to see some change in the market," he said. "Will the market expand so rapidly that there will be enough business for everybody?

"There will be a great deal of consolidation – some of the big Cisco guys will come to us for our Tandberg expertise and we will want them for their Cisco expertise. For us, it will be a case of skilling up where we see a commercial value in doing so and partnering in other areas where we cannot see the value in investing.

"Of course, there are going to be some traditional video dealers that are not going to go fast enough. Some will look for a way out and there will be Cisco dealers looking to buy them. Most (video dealers) are owner/manager businesses, and a few of them will see 2010 as a good year to retire."

Robert Stead, EMEA marketing director at rival vendor Polycom, claimed merging the channels would be a tough task. He added that the deal's ongoing uncertainty could allow his firm to steal a march in the market.

"It is certainly true that the two channels are different and not entirely complementary and there has got to be a big amount of concern," he said. "There is a DoJ enquiry still going on and all that is going to generate fear, uncertainty and doubt as to what happens to the various channel partners and the product roadmap."

But Stead was another to welcome the acquisition as good news for the video market.

"This is ultimately going to be pretty positive," he said. "It is a validation of the market and moves it even more firmly into the mainstream."

Grow your software revenue by selling these 5 affordable, essential tools for the modern workplace
By Sam Trendall
Dec 10 2009
8:48AM