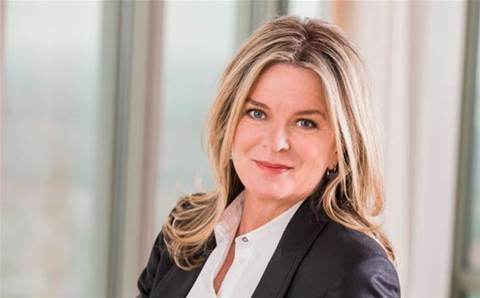 Tech Data has announced that ANZ general manager Wendy O’Keeffe would be departing at the end of this month.

O’Keeffe departs from Tech Data after three years as its country general manager, joining the company in 2017. Prior to that, she was the Asia Pacific executive vice president of Westcon Group.

Malhotra said, “These are exciting times at Tech Data Asia Pacific. I am delighted to welcome Andy to our team and look forward to his leadership in the next stage of growth in ANZ. Andy is a passionate leader with a proven track record of business growth, operational excellence and strategic transformation.”

“Andy’s focus will be to deliver higher value to Tech Data’s vendor partners, channel ecosystem and customer partners, while creating opportunities to expand our footprint in this critical region.”

Berry joined Ricoh Australia as its managing director in 2017. Prior to that, he also worked at consulting firm Trivium Solutions, 2nd Road, after leaving a 9-year stint at Fuji Xerox, working his way up to chief customer officer in 2012, holding the role until 2014.