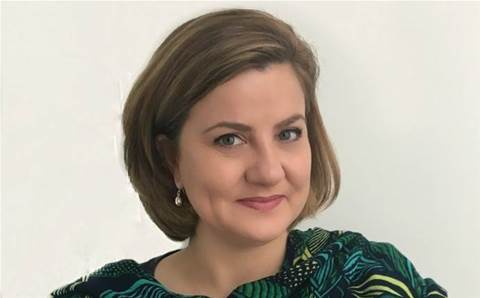 Tech Data has appointed former Insight sales director Pia Broadley as its new director of sales and operations for Australian and New Zealand.

Broadley's channel career spans 17 years and includes roles with resellers and distributors. She joined Express Data in 2009 and transitioned to Dicker Data when the two distributors merged in June 2014. Her last role at Dicker Data was partner services manager before her departure in May 2015.

She then joined the Australian arm of Insight, the world's largest Microsoft partner, as commercial sales director before leaving to join Tech Data last month.

Broadley told CRN: "Our industry is going through an exciting period of change and in this new role, I’ll be helping the Tech Data ANZ business transform to better serve customers and internal stakeholders, as well as drive the best possible results across the business."

"She has an innovative style and solid experience driving motivated teams and enhanced business outcomes. We look forward to implementing enhancements across our business to ensure we drive world-class execution and continue to create new opportunities that drive growth with speed, agility, insight and impact,” he said.

Broadley's appointment followed the departure of Tech Data's director of cloud services Winston Wong, who recently left after nine years with the distributor to take a new role at VMware.

Costigan is acting as general manager until a permanent replacement for Adams is found.