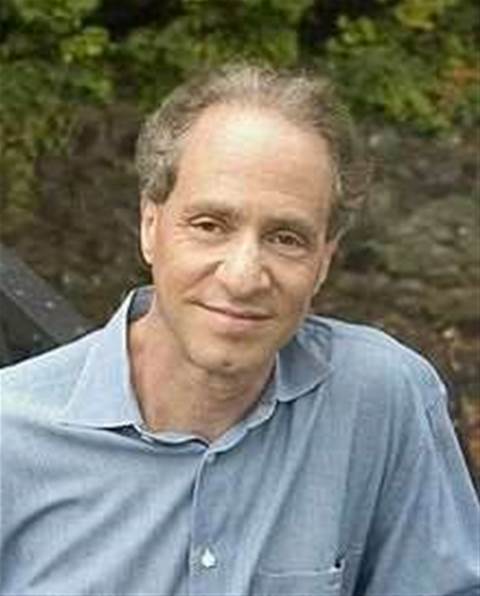 Noted author, inventor and futurist Ray Kurzweil will join Google as director of engineering to work on projects including machine learning and language processing.

Kurzweil founded a series of companies based on breakthrough technologies he developed. Among them were Kurzweil Applied Intelligence to develop computer speech recognition systems; Kurzweil Educational Systems for pattern recognition-based technologies to help people with disabilities; and the Medical Learning Company, which created an interactive computer education program for doctors and a computer-simulated patient.

"I've been interested in technology, and machine learning in particular, for a long time: when I was 14, I designed software that wrote original music, and later went on to invent the first print-to-speech reading machine for the blind, among other inventions," he wrote on his blog. "I've always worked to create practical systems that will make a difference in people's lives, which is what excites me as an inventor.

"In 1999, I said that in about a decade we would see technologies such as self-driving cars and mobile phones that could answer your questions, and people criticized these predictions as unrealistic.

"Fast forward a decade -- Google has demonstrated self-driving cars, and people are indeed asking questions of their Android phones. It's easy to shrug our collective shoulders as if these technologies have always been around, but we're really on a remarkable trajectory of quickening innovation, and Google is at the forefront of much of this development."