TechnologyOne gets boost to cyber capability 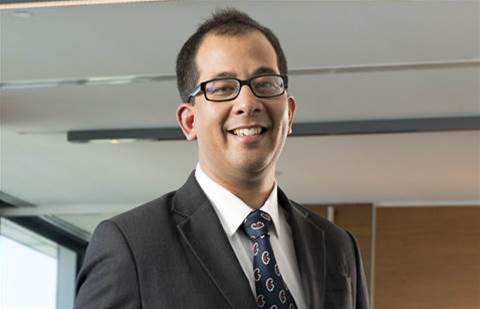 “We will absorb the additional cost so they can put all data into the more secure environment, and at the same time remove the friction between the separate networks,” he added.

The announcements reflected concerns in Australia’s and its allies’ intelligence communities over increasing cyber offensive activity globally and its growing role in international conflict.

In February 2019, suspected state sponsored hackers attempted to penetrate the Australian parliament’s computer network in an apparent bid to steal politicians’ passwords. Later in the year the Australian National University revealed that state actor was behind data breach which compromised student records dating back over 19 years.

In neither case were authorities prepared to name the state behind the attacks.