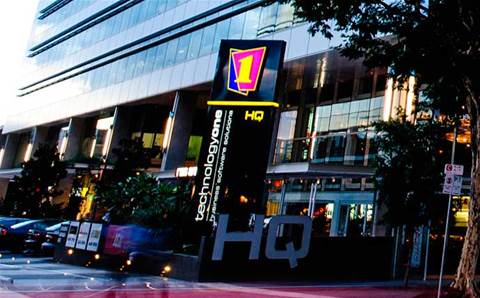 TechnologyOne has hit back at the ATO's corporate tax transparency report, saying that its 2015 tax payment was in line with the tax office's requirements.

The Brisbane-based software company explained why it only paid $9.3 million taxes on taxable income of $69 million, a rate of 13 percent.

According to TechOne, the difference was due to the Government Research & Development tax offset. TechnologyOne invests 19 percent of its revenue into R&D every year. In the last financial year the company invested approximately $46 million.

In 2015, the company claimed to have invested $41 million in R&D programs.

Executive chairman Adrian Di Marco said: "Our reduced tax is simply the result of our extensive R&D program, which underpins our innovation and creativity programs and is critical to our continuing long term success.

"We are doing exactly what the federal government wants Australian companies to do. We are being innovative, creative, undertaking R&D and claiming a legitimate R&D tax credit that we are entitled to claim.

"It is disappointing to see what the ATO has done, as it is both confusing and misleading," Di Marco added.

He said the company's investment into R&D is crucial for it to continue to innovate.

"Our R&D centre and specific programs are designed to foster collaboration, creativity and innovation to provide the platform for our future growth. Our R&D investment also funds employment in Australia, and generates export income from key overseas markets.

Since the report was released, Dicker Data has also explained why it did not pay tax for the 2015 financial year, which was impacted by the distributor's transition of its financial year to a calendar reporting period, as well as its acquisition of Express Data.

The company reported a tax loss for period, "but are now back to paying the full 30 percent company tax rate, equating to $7,554,932.10 for our 2016 tax return", said a Dicker Data spokesperson.