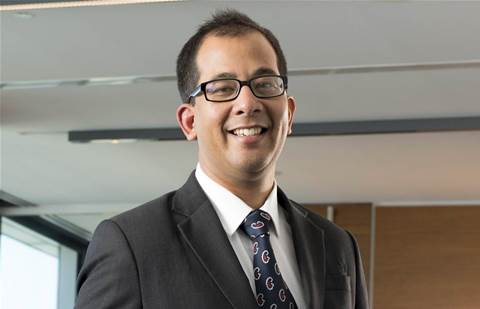 TechnologyOne is singing the praises of its software-as-a-service ERP solution as it reports a half-year revenue bump, but the market has not shared in its enthusiasm.

The Queensland-based software company and consultancy now touts a half-year annual recurring revenue of $64.1 million, up on the $56.1 million it reported for the first half of 2017.

Of those recurring sales, $13.4 million came from annual SaaS platform fees which grew from the $8.2 million they brought in for the first half of 2017. Annual licence fees saw a 6 percent bump.

Tech One said it had signed $31 million in full-year contract value through its SaaS platform. But despite its positivity around annuity growth, the release of the results saw the company share price dip 7.4 percent to $4.58 at the time of publication.

“Our cloud-first, mobile-first strategy is driving our continuing strong results,” TechnologyOne executive chairman Adrian Di Marco said. “The market is clearly seeing the benefits of our single instance, mass production, Software as a Service (SaaS) offering has over our competitors.”

According to TechnologyOne chief executive Edward Chung, the company is on track to deliver profit growth of between 10 to 15 percent over the full year, with SaaS profits expected to make $7 million in profit.

“Our SaaS offering is delivering a compelling value proposition to our customers providing them with new software features, ‘any device, anytime access from anywhere around the globe’, defence in depth security, as well as a simple and cost-effective way to run our enterprise software,” Chung said.

He added that the company now has 280 large-scale enterprise customers, with “many tens of thousands” of users, claiming that it has the largest single instance ERP SaaS offering in Australia.

The deal includes the vendor’s Property and Rating, Enterprise Content Management and Human Resource & Planning products in addition to the SaaS solution.

Grabbing the hybrid cloud opportunity with Lenovo and Azure Services
By Nico Arboleda
May 22 2018
11:12AM