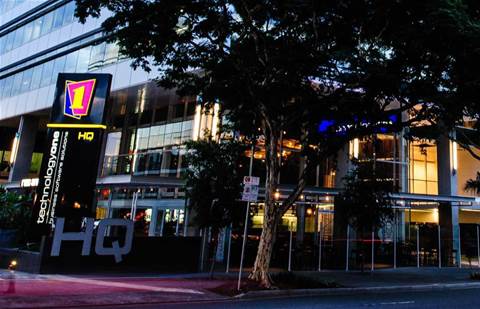 TechnologyOne has been awarded a $2 million, three-year contract extension with the Department of Prime Minister and Cabinet as the provider of its financial management system, TechnologyOne Financials.

The contract includes subscription-based licensing, services and support, and was renewed in June 2018.

The services were procured through a standing offer arrangement managed by the Department of Industry, Innovation and Science, that was awarded to the Queensland IT firm in August last year, and runs until August 2022.

TechOne chief executive Edward Chung said: “The three-year contract extension is a  further endorsement of our IT credentials with federal government agencies.

"We are delighted to have the department grow with us. We look forward to growing the relationship as they make preparations for their plans to move to software as a service."

TechnologyOne Financials, which can be deployed from the cloud or operate on-premises is designed to be an accounting, ledger and financial reporting suite.

The package includes modules for timesheet entry and costing, purchase cards, expense management, cash accounting, accounts payable and receivable, archiving, and charges and billing, among others.

Last month TechOne reported that Brisbane-headquartered auto repair group SmashCare had adopted its enterprise SaaS systems, to replace a legacy business system based on MYOB software and Excel spreadsheets, which resulted in inconsistent setups across SmashCare's eight branches across Australia.

Grow your software revenue by selling these 5 affordable, essential tools for the modern workplace
By Michael Jenkin
Jul 19 2018
7:25AM