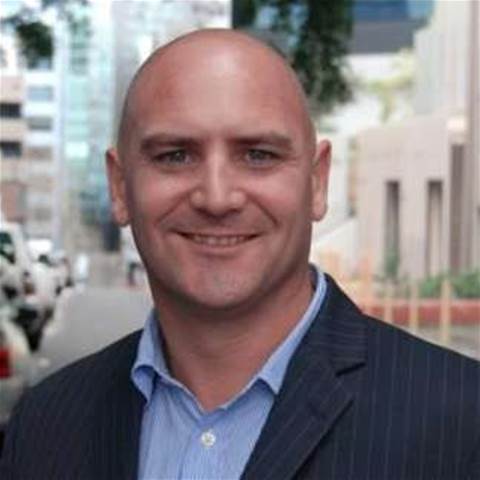 Local distie Techplus Distribution will lose its branding as it merges into parent company and NZ-based distributor Connector Systems following its acquisition in March this year.

The 11-year old company was bought out for an undisclosed sum and remained trading as Techplus until today.

General manager for Australia Chris Barton told CRN the pair had been operating as one company and the rebrand cemented the acquisition. He said the combined distributors had the ability to offer services across both Australia and New Zealand - an attractive proposition for vendors looking to break into the local markets.

Connector Systems has been performing a trans-Tasman brand swap with some of its vendors since the acquisition, with New Zealand partners Allied Telesis and Ruckus extending their relationships with the distie to Australia, while the company has also newly signed storage vendor Iomega on both sides of the sea.

Barton said Connector’s focus was now on signing new vendors like Iomega that are interested in a two-country offering.

Since the acquisition, Connector has grown its Techplus operation by four people, including a new office in Sydney. The company now has nine staff across Sydney and Melbourne, and forty total throughout its additional Auckland, Wellington and Christchurch offices.

Barton expects to double the distributor’s staff count across A/NZ in the next 12 months, which he says will be in line with the company’s financial growth. He declined to provide details but said the distributor had experienced double growth in revenue in the five months since the acquisition.

Barton joined the company at Techplus' acquisition in March. He was formerly the regional manager of Asia-Pacific for security vendor, Clearswift.