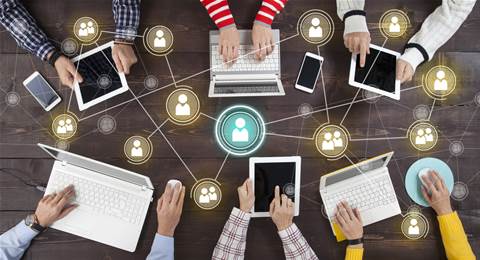 Two Melbourne-based IT providers, Techtify and CyberRisk, have forged an informal alliance to collaborate on customer projects.

In a departure from traditional channel alliances, which tend to take the form of formal agreements, the two companies have agreed to work together in an informal fashion, offering complementary solutions to each other’s new and existing customers.

Techtify offers a number of IT procurement and consultancy services, as well as managed services and talent acquisition. CyberRisk is a cybersecurity specialist which offers security procurement, strategy and infrastructure design, penetration testing and vulnerability assessments.

Speaking to CRN on the partnership, Techtify founder Brent Valle said that both companies bring unique skills to the collaboration.

“After a few casual conversations, and with Techtify having limited technical capability at this point in time, it just made sense for us to come together and work together,” he said. 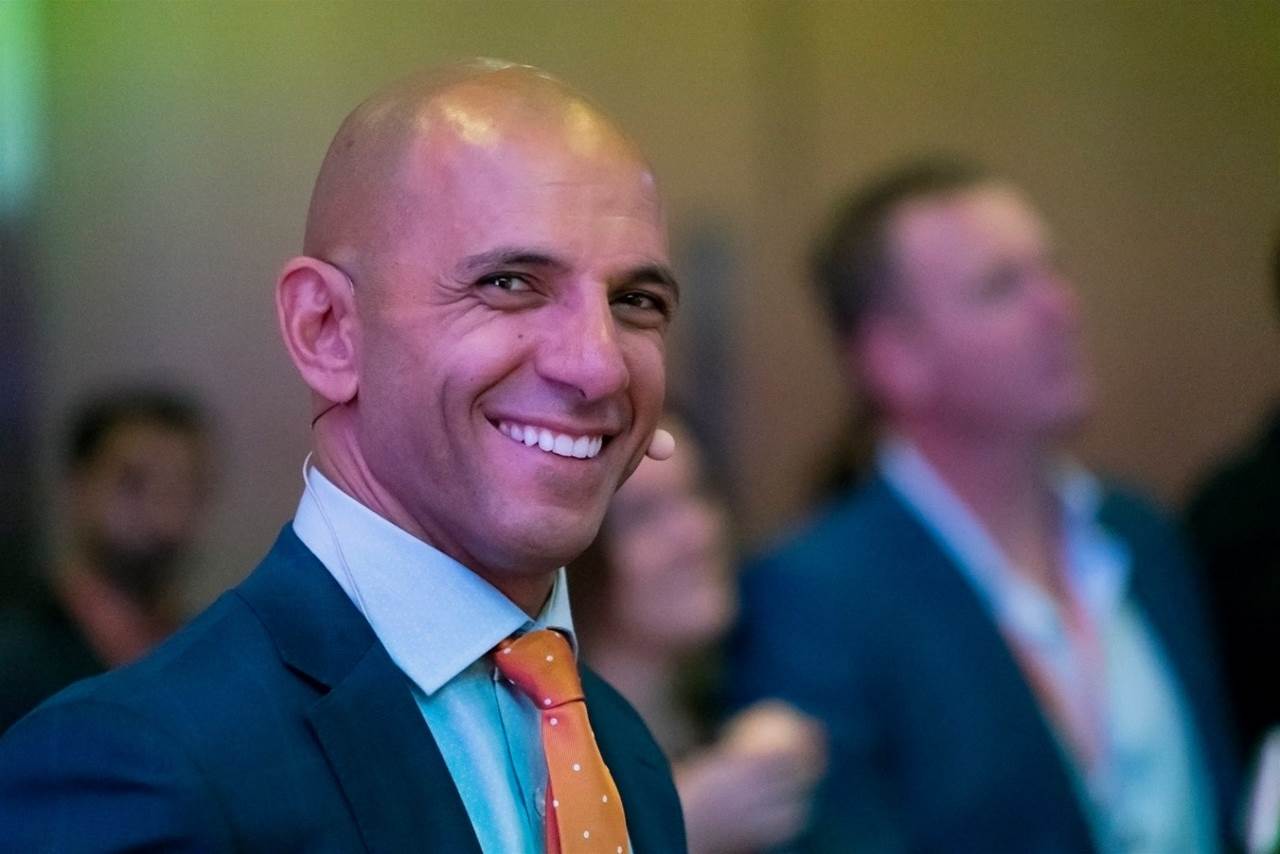 Valle explained that combining the significant technical expertise of CyberRisk with the brand savviness and reach of Techtify was an easy thing for both parties to get behind.

CyberRisk co-founder Wayne Tufek initiated the conversation between the two companies after seeing Valle’s success throughout his career with NGage Technology Group, the 2013 CRN Fast50 winner, 2014 Fast50 runner up, 9th ranked in 2015 and 10th ranked in the 2016 list.

“I had been following Brent on LinkedIn for a while, and I saw he was starting a new company. I gave him a call and said, Hey, we do security. Is that of interest? Can we help you? Can we work together on some things?," Tufek said.

“We started chatting and realised there was a good connection or symbiosis between what we do.” 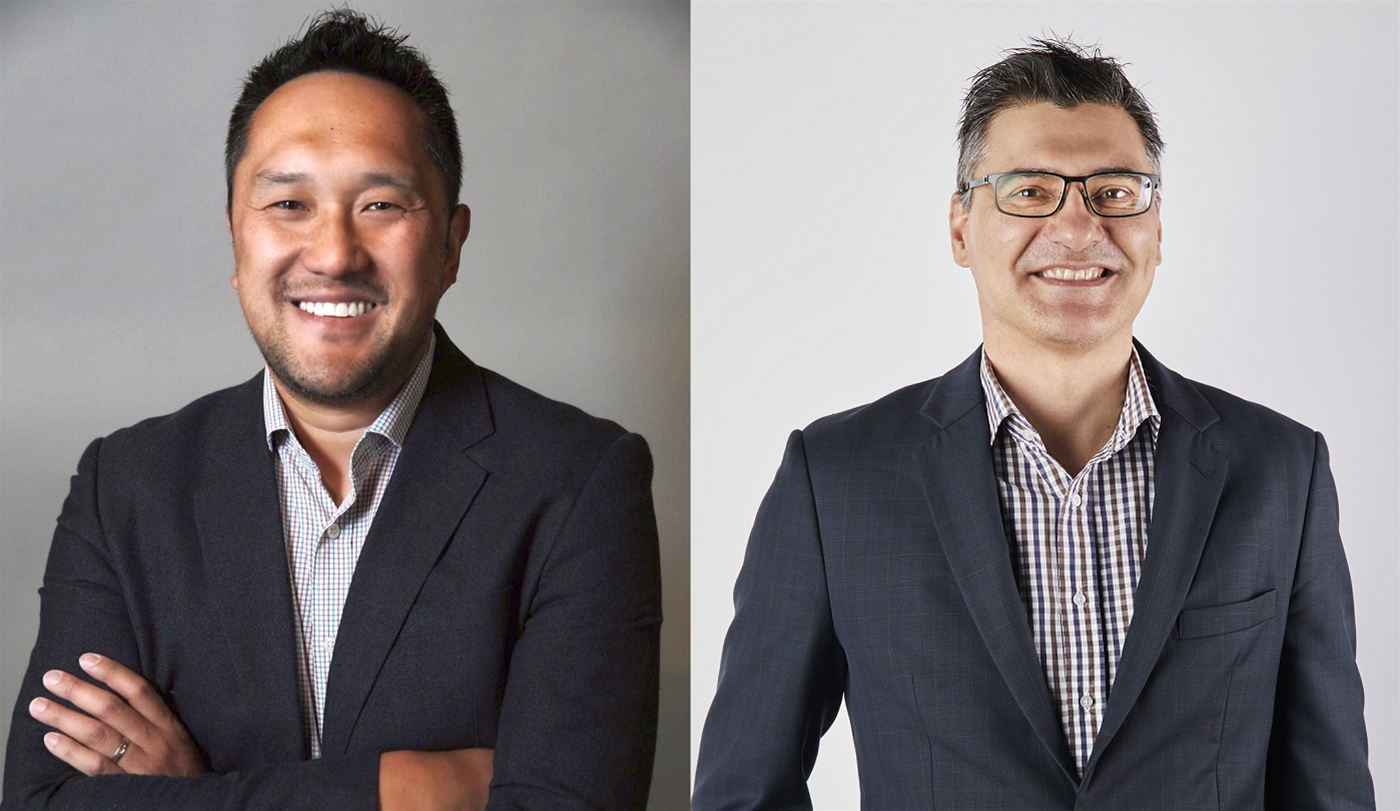 While no joint projects have been announced, the two companies said there were a number of joint opportunities which they were looking at.

“We see this collaboration as an opportunity to create opportunities for business to seek alliances with complementary business partners and individuals who have a passion for technology and aligned values who can offer cutting-edge technology value to the mid-market & enterprise marketplace,” Valle said.

Techtify and CyberRisk will celebrate their collaboration at a joint event in Melbourne at URBNSURF wavepool on 25 March.