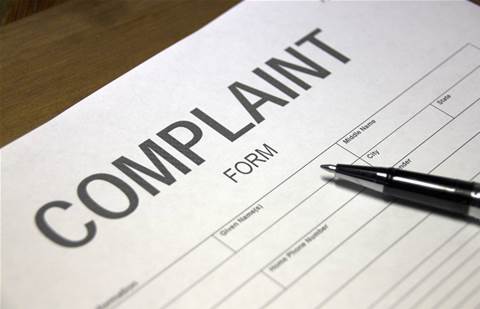 Complaints against telcos have gone up six percent year-over-year due to customer service, service and equipment fees, service delivery and delays, according to the Telecommunications Industry Ombudsman (TIO).

Customer service was the top issue with 39 percent of the complaints, while payment issues such as billing, equipment charges and contract termination fees accounted for 36 percent.

The NBN was the subject of 41,597 complaints, of which 27,008 related to service quality and 14,589 concerned connections or changing providers.

“Whilst this shift in trend is welcome there is still much to do”, she said. “Consumer interactions remain too complex and poor customer service continues to leave many in the community wondering where the buck stops.”

On a quarterly basis, the total complaint numbers between Q3 and Q4 were down 17.8 percent, particularly on mobile, internet and those on multiple services.

“Declining complaints across all landline, mobile and internet services are a positive indicator of recent industry, government and regulator efforts to address the disruption to telecommunications products and services of the past few years.”

Jones added that the TIO continues to be committed to reducing complaints and to ensure residential consumers and small businesses have access to a free, fair, independent and effective alternative dispute resolution service.

“I’m very pleased to see that as a result of this work, consumers are receiving improved service from the telecommunication industry. We have spoken to retail service providers, we’ve listened to end users and we are now seeing positive results.”