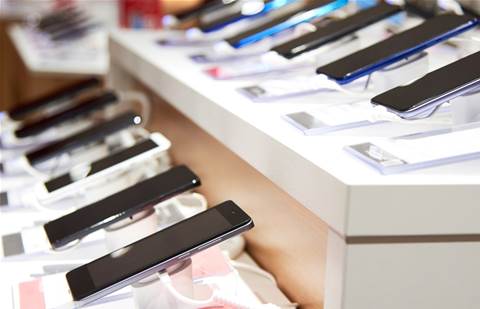 Customer complaints about telcos have declined on average in the April to June 2021 quarter, according to data compiled by industry body Communications Alliance.

In the organisation’s most recent Complaints in Context report, complaints about telcos received by the Telecommunications Industry Ombudsman (TIO) per 10,000 Services in Operation (SIOs) has declined to 5.3 in the period from 6.9 in the January to March 2021 quarter.

SIOs are active carriage services provided to a consumer, which are measured on the last day of the record-keeping period. Other telco product sales not counted as SIOs include telco goods sales (like mobile phones), insurance, domain or web hosting and more.

Out of the 12 participating Australian telcos, two companies saw slight increases to their complaint numbers - Aussie Broadband (from 6.3 to 6.9) and Dodo (from 3.5 to 3.8) - while the rest all saw decreases.

“It is very encouraging that the industry continues to improve customer service and drive down complaint volumes in a pandemic environment where networks and the customers who rely on them are having to cope with unusual stresses,” Communications Alliance chief executive John Stanton said.

“Providers are still working to keep Australians connected throughout lockdowns, and we strongly encourage anyone with worries about paying their bills to contact their telco and ask about financial hardship assistance.”

Communications Alliance however disclosed that the complaints per 10,000 SIOs ratio measurement is not exact, as it does not align precisely with the range of services about which the TIO accepts complaints. 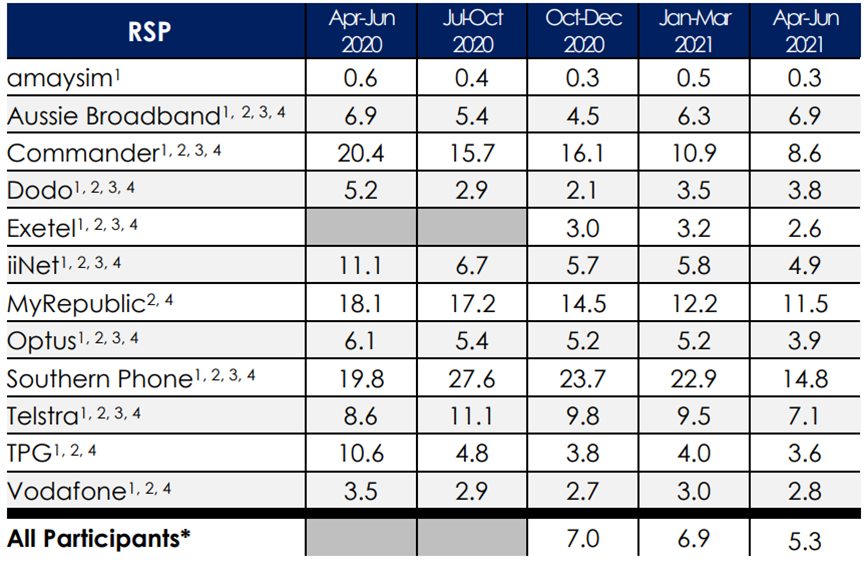 TPG Telecom released a statement in response to the results, noting the drop in complaint numbers for three of its participating brands, TPG, iiNet and Vodafone.

TPG Telecom group executive for customer operations and shared services Ana Bordeianu noted the biggest declines for TPG and iiNet were the fixed broadband customer complaints, despite the problems caused by NBN Co with HFC and appointment delays.

“We said pre-merger that we would provide stronger competition in the market, and an ability for greater innovation, that would see customers better off – and these figures reflect that,” Bordeianu said.

“We have delivered customers a faster mobile network with our 5G rollout and spectrum optimisation. We have also increased our infinite data speeds on Vodafone plans, while TPG and iiNet mobile plans have ten times the data than before the merger.”

Grow your software revenue by selling these 5 affordable, essential tools for the modern workplace
By Nico Arboleda
Aug 13 2021
11:44AM