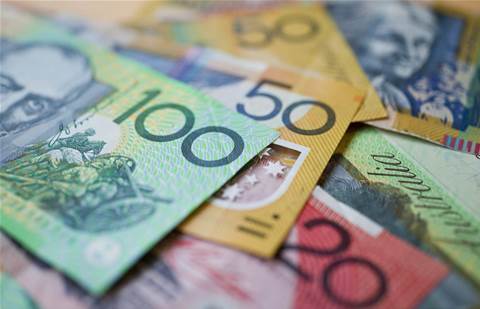 ACCAN has urged parties to consider a wholesale broadband concession that would provide financially stressed households with cheaper home broadband, specifically a 50 mbps unlimited broadband service offered at a wholesale price of $20 per month by NBN Co to households receiving government financial support.

The group said it would be the most effective way to achieve affordable internet for all, with households paying around $30 per month, almost half of the current average cost of unlimited broadband.

“Broadband is no longer a luxury; it is an essential service that should be accessible and affordable for all Australians,” ACCAN chief executive Teresa Corbin said.

“We use broadband daily for everything from connecting to government services and job seeking, to helping children complete their homework.”

ACCAN said initial estimates show that the concession would be budget neutral if they are provided to its estimated 1 million plus households on the lowest incomes.

Safeguards would also be put in place, so it would be sold as a standalone product for only those that need it and that the full value of the concession is passed through to consumers.

The group also cited research from the Bureau of Communications and Arts Research (BCAR), which said Australia’s poorest households are paying nearly three times more of their income to connect to the internet.

“Low-income families are increasingly under financial stress, particularly when it comes to cost of communications,” Corbin said.

“Over 15 percent of Australia’s lowest-income earners haven’t been able to pay their utility bills on time – it’s clearly time for change.”

An NBN Co spokesperson told CRN that it had been working closely with internet providers, industry and government to introduce wholesale pricing discounts throughout the past year.

"We are committed to working with key stakeholders to deliver a pricing model that provides high quality services to all Australians while ensuring we can continue to invest in a sustainable network," the spokesperson said.

"NBN Co continues to engage with ACCAN and other industry stakeholders on this important issue."