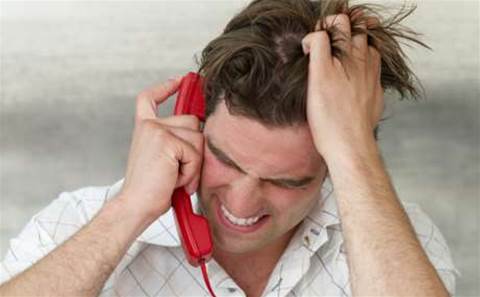 The communications watchdog found the company had inadvertently removed the silent number classification when it uploaded the customer data to the Integrated Public Number Database (IPND) between 18 March and 24 July last year.

As a result, the personal details of some of the silent line customers ended up being published in hard copy editions of local phone directories.

“Failure by a telco provider to honour a customer’s request for a silent number is an issue that the ACMA takes very seriously, particularly given that such requests often arise from concerns over personal safety,” ACMA Chairman Chris Chapman said in a statement.

After discovering the breach, Southern Phone offered the affected customers a free change of number.

ACMA decided to investigate after receiving complaints from two of the affected customers. According to the regulator, the privacy breach contravened parts of the Telecommunications Consumer Protections Code, IPND Industry Code and Telecommunications Act.

Southern Phone has now entered into an enforceable undertaking with ACMA that it will upgrade its data collection, engage an independent auditor to review its processes and introduce a comprehensive training program. Failure to comply with the undertaking could result in legal action against the telco in the Federal Court.

The breach comes after a Sydney judge claimed he had been forced out of his home after Telstra published his privately listed name and address in the White Pages.

ACMA itself is currently subject to a review by the government aimed at determining the future of the agency. Communications Minister Malcolm Turnbull earlier this month said the review would study whether the agency was "fit for purpose" in a "rapidly changing" sector.

The report is scheduled to be presented before the end of the year.