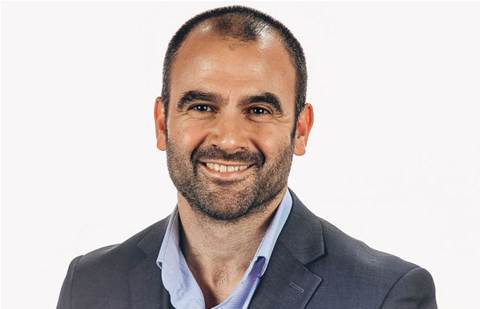 Hobart-based TasmaNet provides NBN services and IT hosting infrastructure like data centres and private clouds. The company claims to be the first telco to connect Enterprise Ethernet in Australia and remains one of the few NBN resellers with the offering.

“Neil and Rob are world class telecom executives and bring experience critical to TasmaNet’s national expansion,” Aris said in a statement. “We are delighted to have executives of this calibre on the team.”

Villanti joins after a 15-year stint at Telstra, rising up to the role of digitisation lead for global connectivity networks. Previous roles include general manager for managed wi-fi and general manager of mobile applications.

Louis has held a number of senior finance and operations roles during his 19-year career, including just over 10 years at Telstra where last worked as executive director of Customer Connect.

“Now we are targeting organisations across Australia that use large files, such as financial services, education, real estate and more.”

In May this year, former Telstra and Microsoft exec Elizabeth Aris was hired to replace Joel Harris as he looks to pursue new opportunities. Aris officially took over on 15 June 2019.