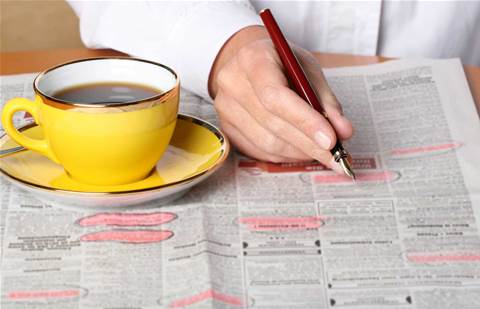 The Communication Workers Union has called for an independent investigation into how a discriminatory Optus recruitment ad was published.

Optus late last week pulled the job advertisement, which sought "Anglo Saxon" applicants at one of its stores, and announced it would conduct an internal investigation.

The ad stated that "candidates who are Anglo Saxon and live near to Neutral Bay" would be preferred for the retail assistant position at one of Optus' retail stores.

But the CWU says an internal investigation is not enough.

“That this racist job ad was published is an affront. Optus leadership should provide a full explanation and cooperate with an independent investigation,” CEPU communications division national secretary Greg Rayner said in a post on the CWU website.

“Workers and the community must have confidence that businesses in Australia are not allowed to get away with blatantly racist hiring practises.

“How did this racist requirement end up in an ad at all? Is it an unspoken rule or understanding that slipped through the cracks? This is extremely concerning and we have to get to the bottom of how this happened. An internal investigation is not enough.”

After becoming aware of and removing the offending job ad, Optus took to Twitter with a statement.

"Optus proudly supports diversity and inclusion and employs staff representing more than 70 nationalities. This is an error and completely unacceptable and a clear breach of our advertising standards and our commitment to equal opportunity," the telco wrote.

Optus vice president of human resources Vaughan Paul later told ABC News that the telco had begun an internal investigation into the matter.

"This incident is unacceptable and does not reflect Optus' values of diversity and inclusion," Paul told ABC.