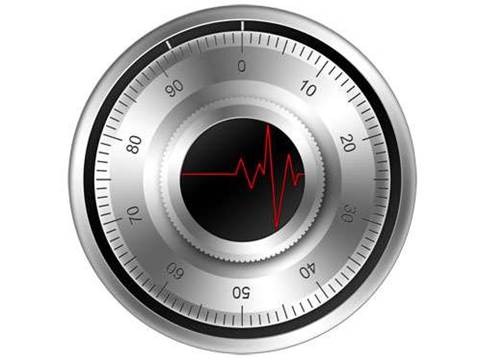 Internet service providers have called for more meaningful discussions with Federal Government agencies on the data to be captured and held under a proposed data retention regime.

The regime, included in a discussion paper released by the Attorney-General's Department last month, has been the subject of closed-door negotiations between government and service providers for the past two years.

If implemented, it would oblige telcos to hold a certain amount of telecommunications data for customers for up to two years for the purposes of criminal investigation.

However, the extent of the data captured and stored under the proposal has been a continued point of confusion, despite a parliamentary inquiry into the proposed reforms.

But representative bodies for ISPs and mobile carriers say they have not held any discussions around the proposed data to be captured and stored for the past two years.

A confidential discussion paper prepared in 2010, parts of which were subsequently leaked to the media, was the last major point of contact from the Attorney-General's Department on the issue.

John Stanton, chief executive of telco representative body the Communications Alliance, told a parliamentary committee hearing that the industry remained uncertain whether the information contained in that paper — which provided a "very clear description of a metadata-based dataset" — was relevant to the current proposals.

"We don't know whether that discussion paper is current, we don't know what the current view is so we are relying on experiential material without understanding with any degree of specificity what's being sought today," he said.

The type and extent of data sought is likely to depend on whether Australia follows a similar route to the European-style data retention regime, which focused on the source, type and destination of communication, time and duration, and device used.

Australian Mobile Telecommunications Association chief executive Chris Althaus told the committee hearing that the industry would support such a targeted scheme, but called for more discussion on how the costs would be involved.

The industry supported a UK-style scheme, which saw the government there promise to shell out £1.8 billion ($A2.75 billion) to cover the setup and operational costs of systems required to retain the data.

Althaus said an Australian equivalent, estimated to cost between $500 million and $700 million, would have to be footed by the communications industry.

"That's somewhat of an assumption because we haven't seen that detail," he said.

"At enormous cost, there seems to be little discussion about where the efficacy might lie and we think that's an opportunity that should be pursued more deeply in partnership with industry."

Cloud application revenue made easy
By James Hutchinson
Sep 17 2012
11:27AM