Telcos, govt reach agreement on how to block terrorist content 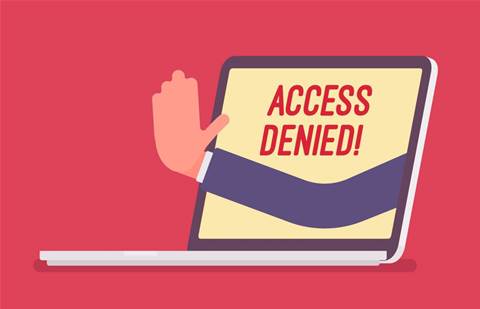 Internet service providers and the federal government have agreed to a new protocol to allow the blocking of websites hosting graphic material depicting a terrorist act or violent crime.

The Office of the eSafety Commissioner spearheaded the development of the new protocol, with telcos through the Communications Alliance consulting.

The protocol will be activated when eSafety Commissioner Julie Inman Grant declares “an online crisis event”, when terrorist or extreme violent material start being shared widely online “in a manner likely to cause significant harm” to the Australian community and “warranting a rapid, coordinated response” by industry and government.

Grant will then issue blocks for a period of time on a case-by-case basis to address the risk of the crisis event.

“Now we have a framework in place to enable a rapid, coordinated and decisive response to contain the rapid spread of terrorist or extreme violent material.”

The protocol was a result of a recommendation from the Taskforce to Combat Terrorist and Extreme Violent Material Online, which was set up the terrorist attacks in Christchurch in March 2019.

The telcos taking part in the protocol include Telstra, Foxtel, Optus, TPG, Vodafone and Vocus Group.

“We welcome the protections it can provide customers against the risk of dangerous and extreme content being shared online.”